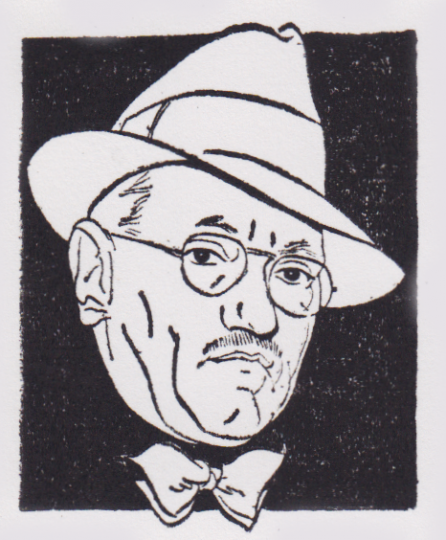 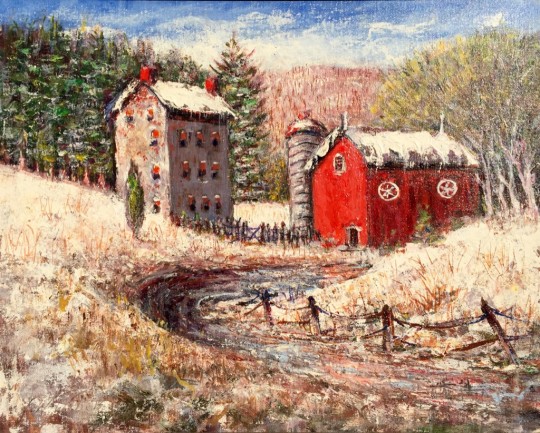 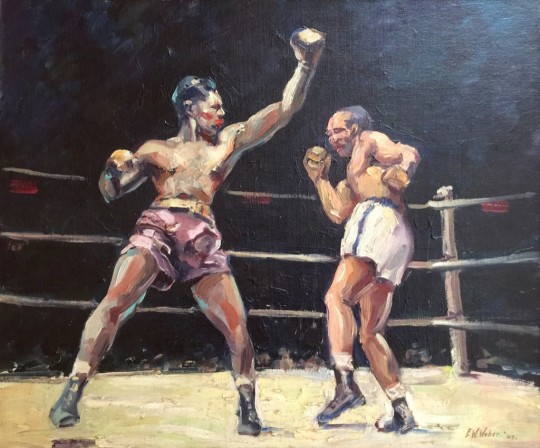 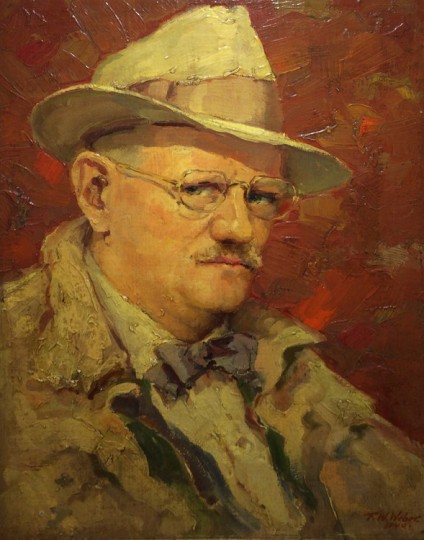 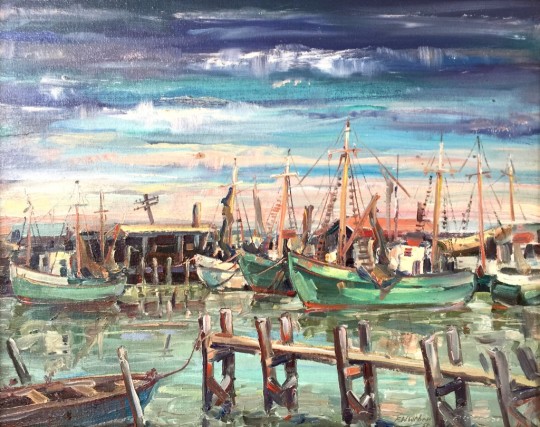 South Jersey shore was a common subject for many oils. 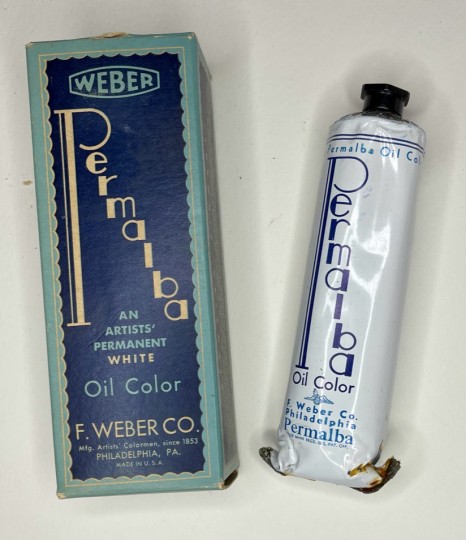 Weber followed his father Frederick Theodore Weber (1845-1919) into the paint business. Weber’s career was dedicated to improving, developing, and manufacturing products used by artists. His business career was entirely with F. Weber Co. As a youth he worked during summer vacations for his father. He became Technical Director of the company about 1914. He was elected Treasurer in 1920 and after the death of his older brother Ernest he was named President of F. Weber Co. in 1962. Recognized throughout the fine arts field and the artists’ materials industry for his many accomplishments Weber was an authority on the preservation and restoration of paint films, and for many years lectured at leading professional art schools, colleges, and galleries throughout the country on this subject as well as on the techniques of fine arts painting. 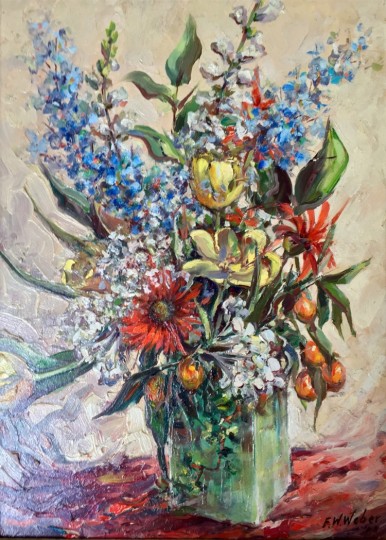 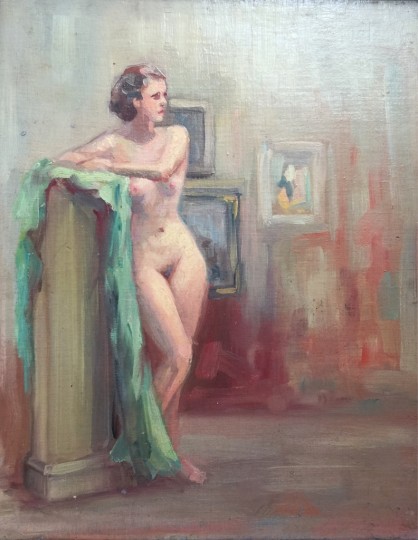